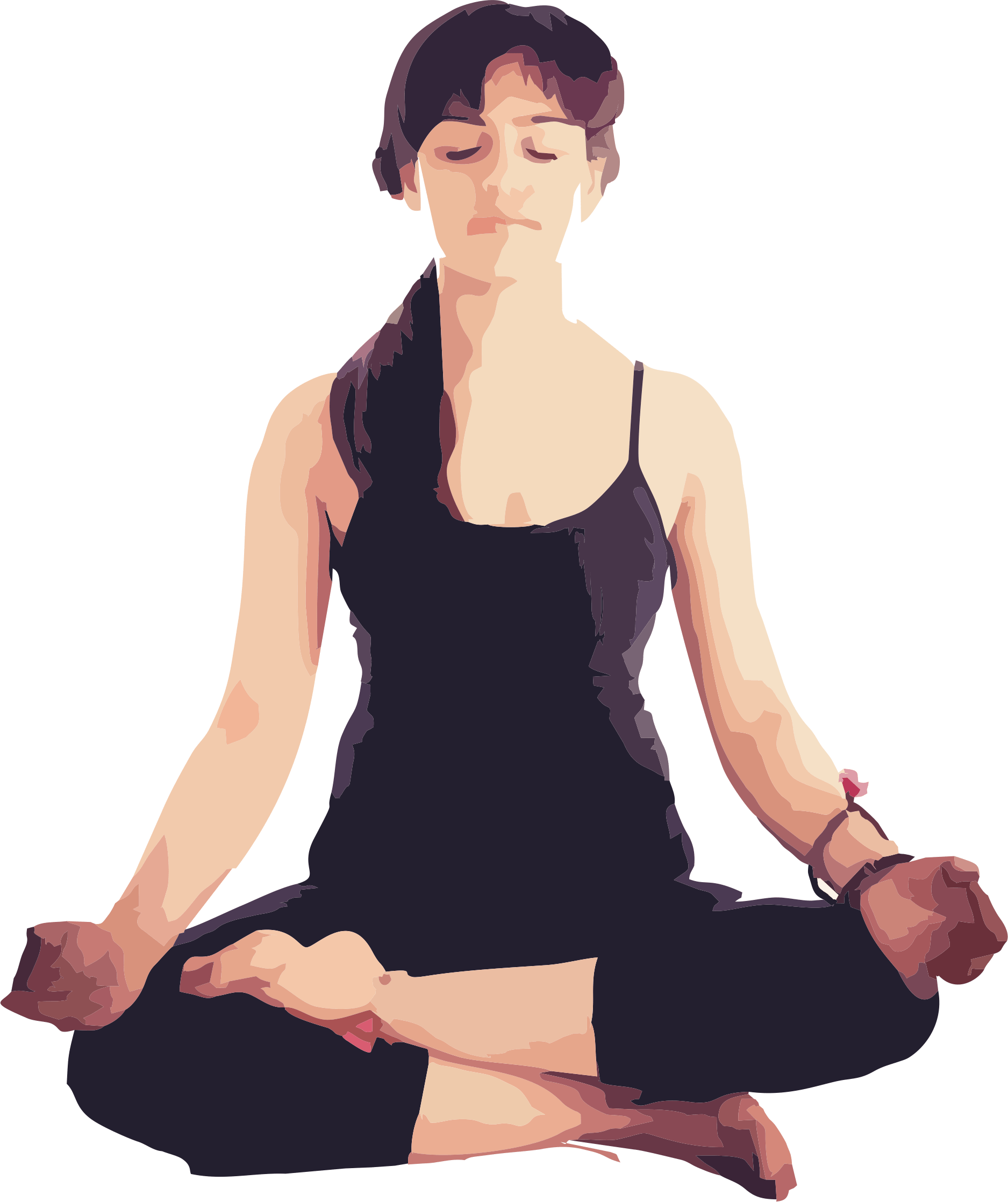 Yoga is a group of physical, mental, and spiritual practices or disciplines which originated in ancient India. The term "yoga" in the Western world often denotes a modern form of Hatha yoga, consisting largely of the postures called asanas. The ultimate goal of Yoga is moksha (liberation)

Yoga has been the way of life in the ancient times. Just that in the modern world we lost track. But, now we have realized the power of Yoga in our day to day life. You will be surprised to know that the endless benefits of Yoga also include the following -

It is always said that Prevention is better than cure and Yoga is the best preventive methodology which one can adapt. At Pt. Bhimsen Joshi Sangeet Academy’s “Swar Kala Sangam” the Yoga Classes not just children but adults too would not only just do Yoga Class and activity but also, they will be introduced along with its base techniques and how it gradually develop over a period of time. Here the exchange of learning would happen with whole integration of Yoga as an art and the natural way of life. .